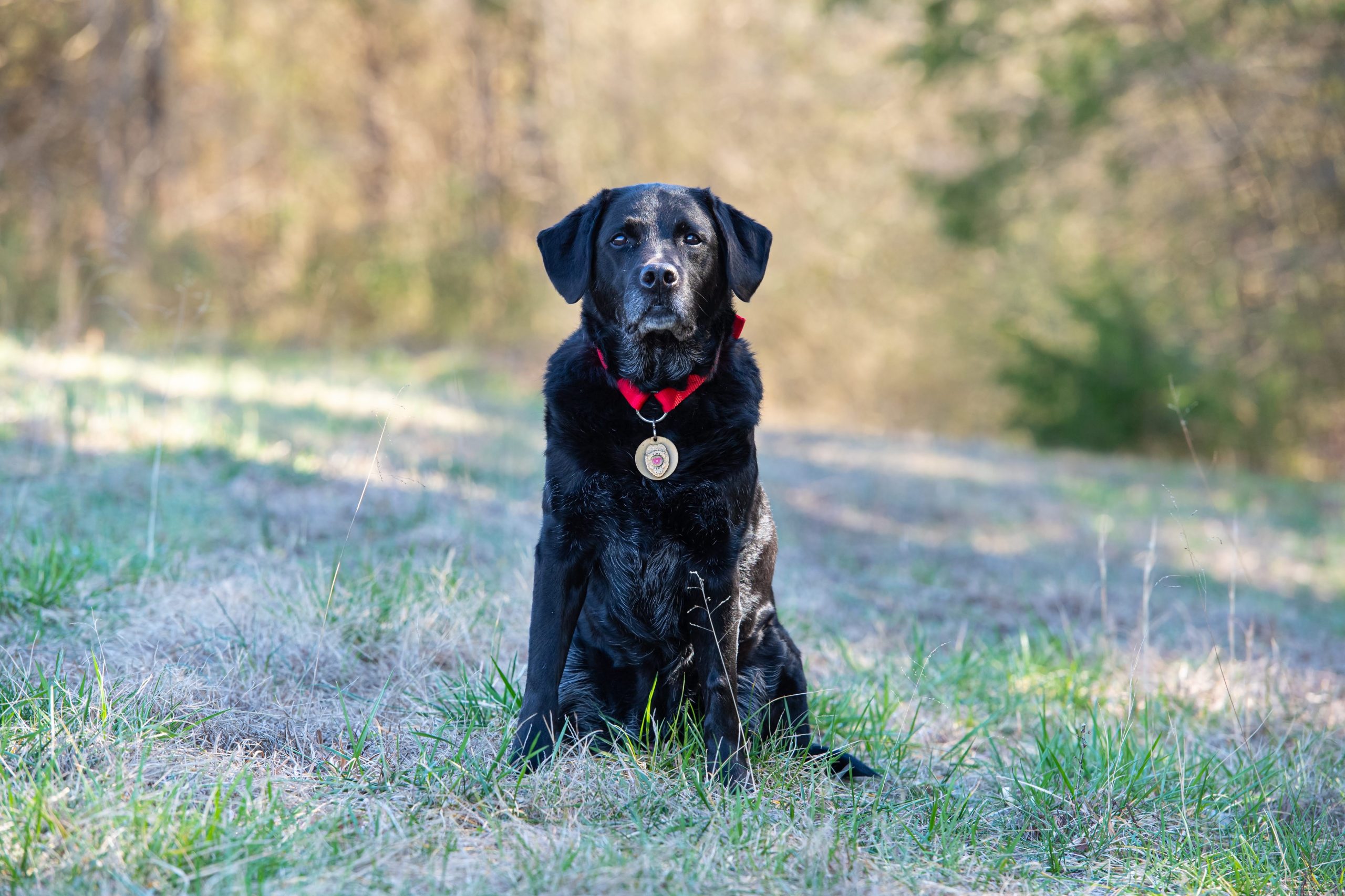 With great sadness, we announce the loss of a member of the U.S. Forensic team.  Shazam, our accelerant detection K-9, passed away on Friday, February 28th.   Mr. Matthew Guffey, a Certified Fire & Arson Investigator and Certified Accelerant Detection K-9 Handler for U.S. Forensic, shared that Shazam had been experiencing  hip problems at the beginning of this year.  In early February, an x-ray confirmed that Shazam had a very aggressive form of bone cancer. 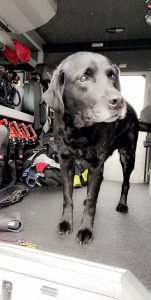 Shazam was a 12 year-old black labrador retriever that was originally bred to be a Seeing Eye K-9.  Unfortunately, Shazam was very hyper and had to have a “career change” when he was 9 months old.  Shazam entered the accelerant detection canine school and was partnered up with Mr. Guffey.  The two were extremely close.  Most accelerant detection K-9s are food reward canines. This means the canine must train to get fed. Shazam trained every day of the week by sniffing out hydrocarbons that had been carefully hidden in certain locations and on certain items. When Shazam would smell the product, he would alert Matt by sitting.  He was then rewarded with food. Shazam was hand fed when he trained and did not eat out of a bowl.

In 2012, Shazam was nominated for the national Hero Dog Award presented by the American Humane Association.  He was among 16 animals across the country that were nominated.   He helped solve a string of arson fires. Shazam identified critical evidence that was tied back to a suspect. This evidence caused the suspect to confess and this confession resulted in over 40 arrests for arson fires.  To learn more about the national award and to view a video of a younger Shazam, visit the Fox 8 article.

Shazam loved his job.  Canines can survey a large area in about half of the time it takes human investigators due to their superior olfactory senses.  Shazam was able to find additional evidence in fire scenes that an investigator may not know is involved.  For example, he could identify ignitable liquids covered by debris or intentionally hidden, and do it accurately. 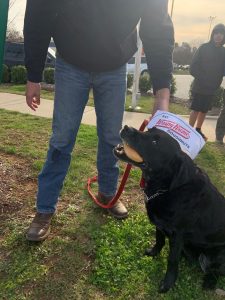 Matt received hundreds of texts, emails, and phone calls over the last few weeks because Shazam was loved by so many.  Many brought Shazam treats.   He shared,

Shazam and his joyful personality had a blast celebrating his life the past few weeks.  Shazam lived up his best life drinking a beer or 2, eating doughnuts, frostys, pizza, rode the fire truck, saw old co-workers, stole the show at a yoga class, and got a few final photos of him in his old badge.  Shazam was an amazing partner to have, and it is clear that he left a huge impact on a lot of people.”

On October 23rd, The Times-Picayune and The New Orleans Advocate published an article highlighting the U.S. Forensic organization and why it was … END_OF_DOCUMENT_TOKEN_TO_BE_REPLACED

Engineering Career Opportunities in Louisiana U.S. Forensic, a forensic engineering firm providing services throughout the U.S., has full-time and … END_OF_DOCUMENT_TOKEN_TO_BE_REPLACED