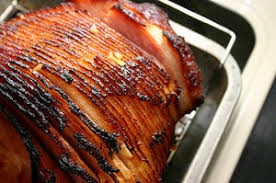 Most of us have heard the story about the person cutting off both ends of the ham before baking a holiday dinner. When asked why, the response was, “Because that’s how we’ve always done it.” Later you find out that great, great grandmother’s pan was too small forcing her to cut off the ends of the ham so that it would fit in the pan. Generations later, the ham is still being chopped off on both ends. As forensic engineers, we are called to seek answers to the question “why?” Why did something fail? Why did the accident occur? And sometimes, “Why has it always been done this way?” 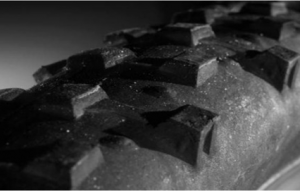 Our tire expert, Brian Darr, P.E., was called out to examine the right front tire of a tractor trailer due to a tread separation. Fortunately, the tire stayed inflated (100+psi), and the driver was able to bring the big rig to a controlled stop. When our engineer interviewed the shop owner, they stated that they have had a contract with this tractor trailer manufacturer for more than three years. Mr. Darr learned that since the start of the contract, the shop has reported having 27 front tire failures on 36 of this popular brand of tractor trailer. 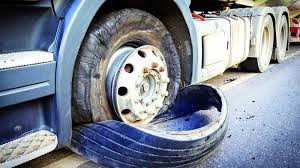 The inspection of the tire indicated that the tire had been overloaded/under-inflated. Mr. Darr interviewed the driver of the tractor trailer and the head mechanic of this trucking manufacturer. Both stated that they check tire inflation at least twice a day and set pressure to 110 psi.

When asked why they set the front tire pressure to 110, they stated, “We have always done it that way.” They then explained that when they get their trucks serviced from the manufacturer’s dealership, the dealership sets the front tire pressure at 110 psi as well, “So, it must be correct.” Mr. Darr walked over to the door placard on the tractor trailer and pointed out that the placard states that the front load range H tires were to be inflated to 120 psi. Not only was the dealership (and subsequently the clients shop) inflating the tire to the incorrect pressure, but the dealership was also putting on incorrect load range G tires (less load carrying capacity) as opposed to the correct load range H tire (higher load carrying capacity). This was the dealership! 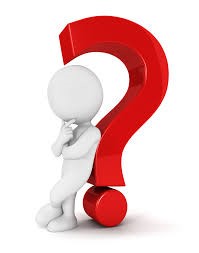 Being Curious & Asking the Right Questions

I once had a manager tell me that he wanted to hire people who are “curious,” people who are inquisitive, who have a desire to learn or to know how things work. Regardless of occupation, curiosity is important in today’s world. We need to know that the information we are receiving is correct, and part of that is knowing its origins. Having a little less ham for the holidays may not be a big deal, but having a catastrophic tire failure is.

On October 23rd, The Times-Picayune and The New Orleans Advocate published an article highlighting the U.S. Forensic organization and why it was … END_OF_DOCUMENT_TOKEN_TO_BE_REPLACED

Engineering Career Opportunities in Louisiana U.S. Forensic, a forensic engineering firm providing services throughout the U.S., has full-time and … END_OF_DOCUMENT_TOKEN_TO_BE_REPLACED