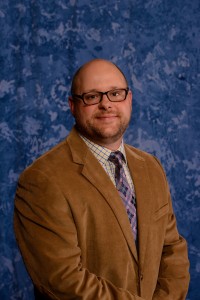 The 2003 Chevrolet Trailblazer was equipped with the General Motor’s Passlock vehicle theft deterrent system.  The design of the Passlock system is to prevent vehicle theft by disabling the engine unless the ignition lock cylinder rotates properly by engaging the correct ignition key.  The theft deterrent system has been incorporated into the body control module (BCM).  The theft deterrent is provided in order to prevent vehicle operation if the correct key is not used in order to start the vehicle.  The ignition key turns the lock cylinder, and the cylinder rotation produces an analog voltage code in the Passlock sensor.  This voltage code is received by the BCM, and the BCM compares the voltage code to the previously learned voltage code. If the codes match, a class 2 message is sent from the BCM to the powertrain control module (PCM) to enable the fuel injectors that will allow the engine to start.

The cuts of the keys were measured using a plastic dial caliper and the bittings were decoded from bow to tip as 3431124221.  Using the VIN from the subject vehicle, the original factory key code was obtained from the manufacturer.  The key code that was issued to the subject vehicle at the factory was S199C for both the ignition and compartment keys.  This key code was cross-referenced to key cuts using a key code decoder program.  The key cuts from bow to tip based on the key code provided were noted as 1232424312, which did not match the cuts of the keys issued for examination.

Based on the evidence observed, it is our opinion that both key number 1 and key number 2 were newly cut keys and had not been used to operate a lock cylinder after being buffed extensively with a metal radial wire wheel.

There are possible methods to defeat or bypass the theft deterrent system of the Chevrolet.  One method involves either drilling the center of the ignition lock cylinder or between the cylinder housing and the side bar location and then force rotating the lock cylinder.  Another method would be to apply pressure on the sidebar with a tool while attempting to pick the lock cylinder.  If either of these methods were used, there would be evidence of tool marks on the wafers, sidebar and the keyway of the faceplate.  Examination of the vehicle, once recovered, would be required to determine if there was any evidence of an attempt to bypass the ignition lock cylinder.

In order for the vehicle to have been started and driven away, a proper key was used that contained the correct mechanical cuts which allowed the rotation of the ignition lock cylinder and also allowed the Passlock sensor to produce and send an analog voltage code to the Body Control Module (BCM) that matched the previously learned voltage code.  The BCM then sent a class 2 message to the Powertrain Control Module (PCM) that enabled the fuel injectors and allowed the engine to start. 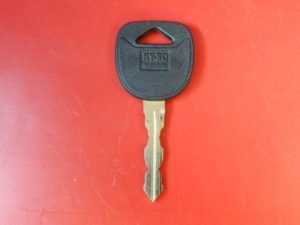 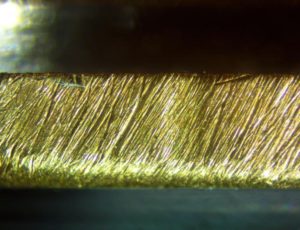 Microscopic view of the cuts of the key for key No. 1. Note the diagonal striations on the surface of the key cuts with no markings on top of the striations from recent use in a lock cylinder and the rounded edges of the cuts from extensive buffing. 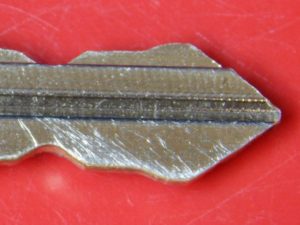 View of the tip of the blade of key No. 2. Note the rounded edge of the key cuts and the markings on the blade from buffing. 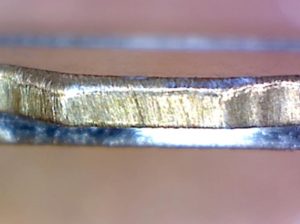 Microscopic view of the cuts of the key for key No. 2. Note the diagonal striations on the surface of the key cuts and the rounded edges of the cuts from extensive buffing. 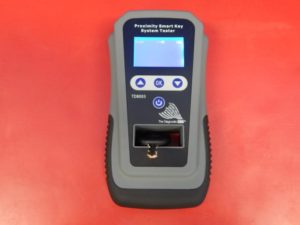 View of the testing of the key transponder. 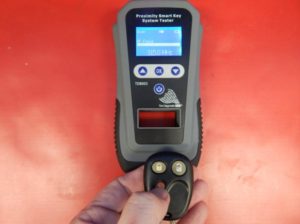 View of the testing of the keyless entry transmitter.

On October 23rd, The Times-Picayune and The New Orleans Advocate published an article highlighting the U.S. Forensic organization and why it was … END_OF_DOCUMENT_TOKEN_TO_BE_REPLACED

Engineering Career Opportunities in Louisiana U.S. Forensic, a forensic engineering firm providing services throughout the U.S., has full-time and … END_OF_DOCUMENT_TOKEN_TO_BE_REPLACED