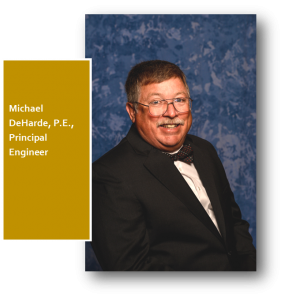 Water damaged was discovered near a kitchen window on the second floor of a home along the Gulf Coast.   Water damage was also found in the bathroom and sitting room on the first floor of the residential building.   U.S. Forensic was retained to provide thermal imaging services to determine the source of the damage.   Mr. Michael DeHarde, P.E. was assigned this case.

The homeowner indicated that the residential building was constructed in 1997 and that he was the first owner of the building. He stated that a leak occurred at the kitchen window once during the 1990’s and that his builder installed a piece of sheet metal over the top of the window and it had not leaked again until after Hurricane Ivan.

He stated that wind pressure during the passage of Hurricane Ivan in September 2004 blew off the roof. After the repairs were made as a result of the hurricane damage,  a leak developed directly above the kitchen window. He reported that severity of the rain does not influence whether or not the leak will occur.  He explained that only the direction of wind from the east will cause a leak if it rains for 30 minutes or more.   The homeowner indicated that the leak preceded the installation of the hurricane shutters.  Several contractors attempted to investigate the water damage and make repairs.  Roofing cement was added to the roof shingles with no success.

The homeowner explained that the third floor master bathroom has high humidity conditions. He indicated that at one time he entered the low clearance attic area over the east section of the den and discovered that there was no wall sheathing between the attic and the south wall of the master bathroom. He also mentioned that the fiber cement panel on the first floor was loose and moved under slight hand pressure.  He said that when the building was first constructed, the ground floor was open with only stairs and columns supporting the elevated main floor.   The walls of the structure ended at the bottom of the white architectural detail.  At a later date, a portion of the ground floor was enclosed to construct a sitting room and bathroom on the east side of the house; and storage on the west side of the house.

The wall panels on the first floor were installed after the original building was constructed. The top of the wall panel did not contain a Z-flashing but merely relied on sealant to prevent water intrusion. Overtime, sealant will deteriorate and must be maintained.  Most building codes require Z- flashing at horizontal panel joints to divert water away from the top of the panel. In this case, the sealant deteriorated and allowed water to enter the wall cavity of the sitting room and first floor bathroom. The west wall sealant was also failing and will ultimately allow water intrusion if not maintained or replaced with Z flashing. 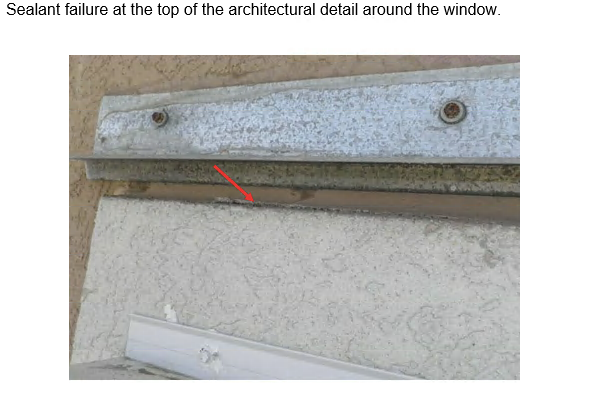 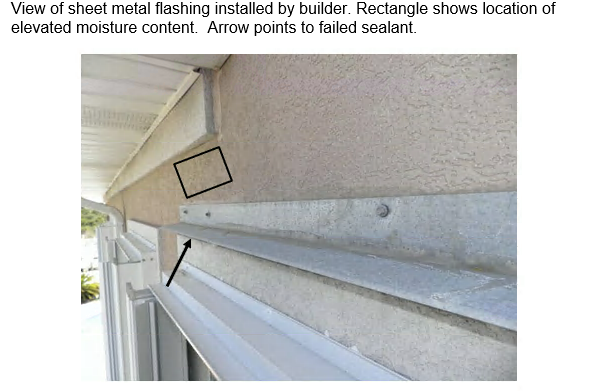 Thermography or thermal imaging was conducted  utilizing a Flir b50 infrared camera.  Thermography is a diagnostic tool used to view visually representative infrared images of the interior and exterior surfaces of a building, identify temperature differences across those surfaces, and to interpret the images. Temperature variations occur due to differences in heat sources, heat transfer rates and thermal mass properties of materials. These temperature differences may identify potential water intrusion within the interior.  It can also detect wet areas at or near the surface of the building enclosure including roof materials.  These temperature differences may also be caused by missing or not properly installed insulation or areas of air infiltration. Infrared technology, with proper interpretation, and the use of confirmation tools allows the user to identify unusual moisture conditions within or outside a structure that may otherwise be undetectable to the naked eye.

Thermographic Analysis of the Building 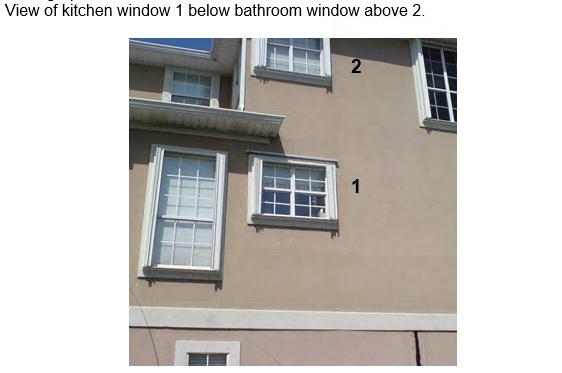 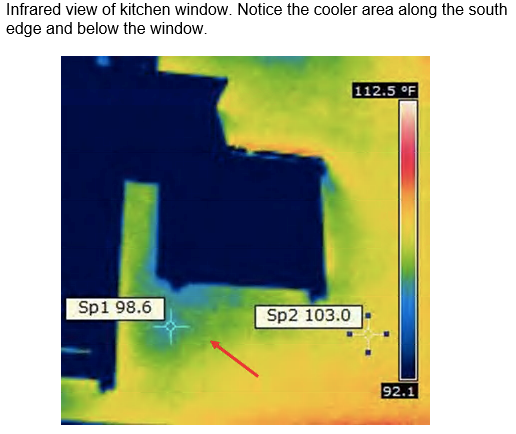 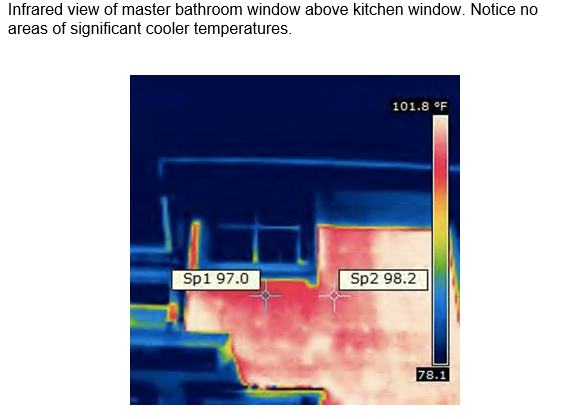 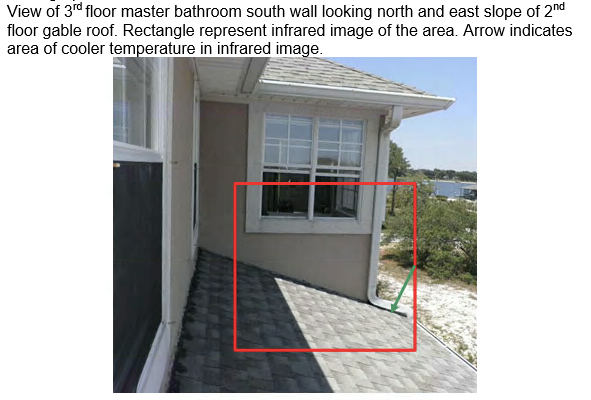 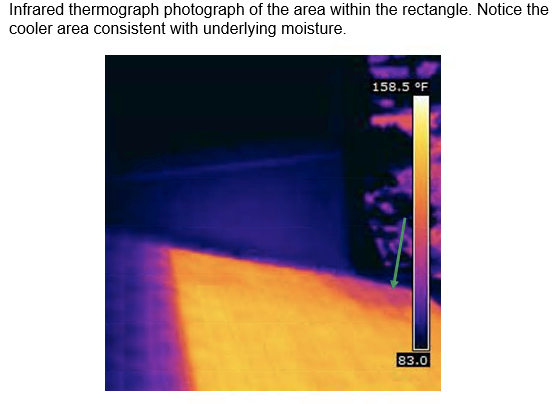 Temperature and dew point readings taken in the third floor master bathroom indicated attic air was infiltrating the wall and bathtub cavity and entering the bathroom. This was consistent with Mr. Doe reported observation that there was no enclosure between the attic in the east slope gable roof and the bathroom wall cavity. This is allowing warm moist air to enter the master bathroom and raising the humidity levels inside. In winter high inside relative humidity levels will result in condensation forming on the window frames and window jambs.

The physical evidence observed at the site: 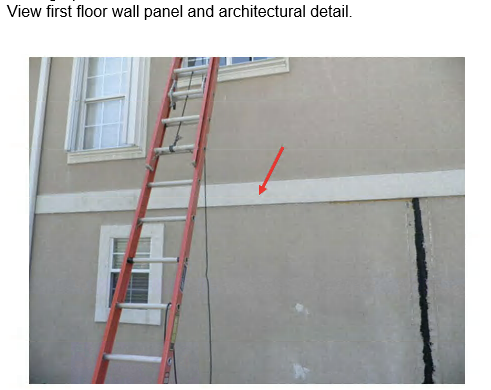 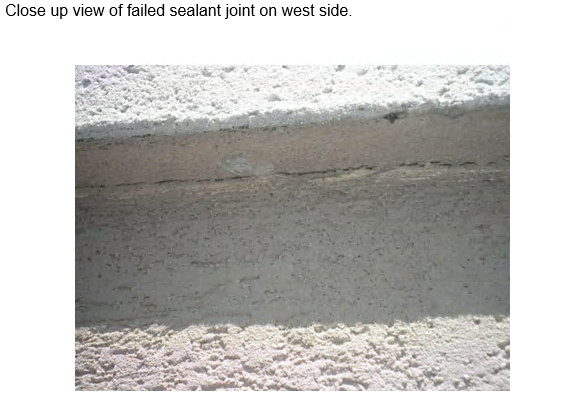 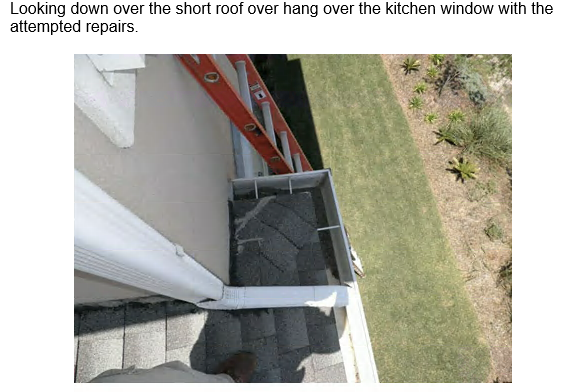 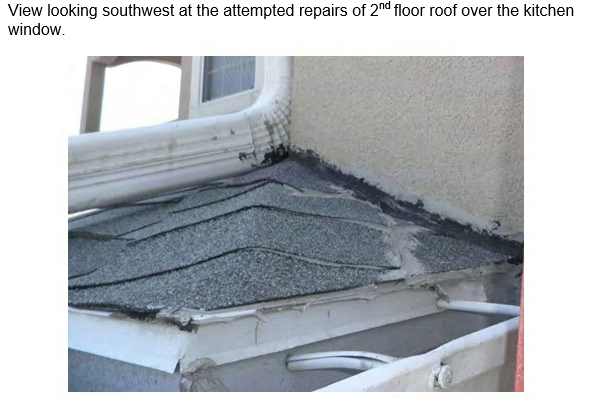 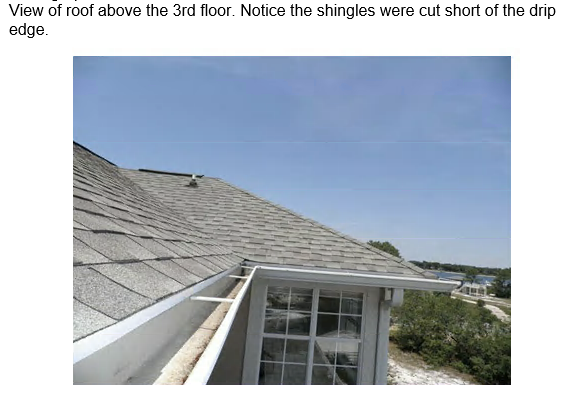 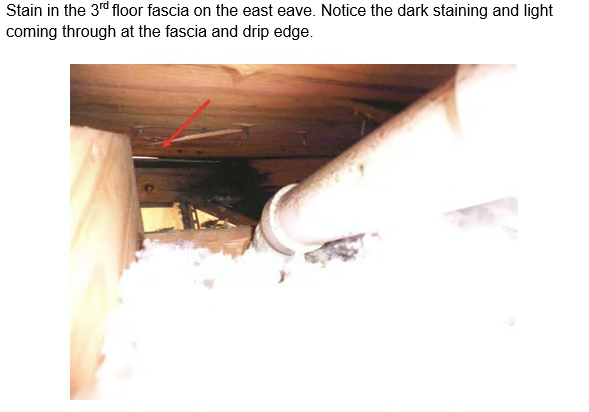 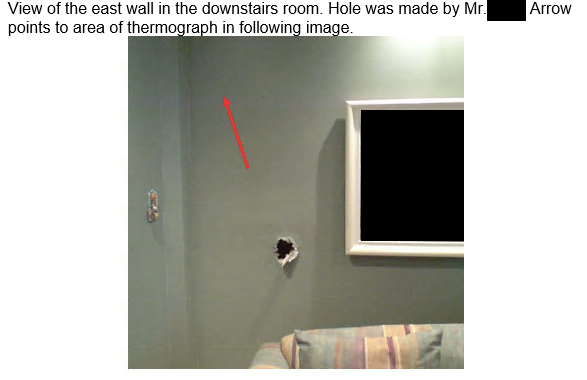 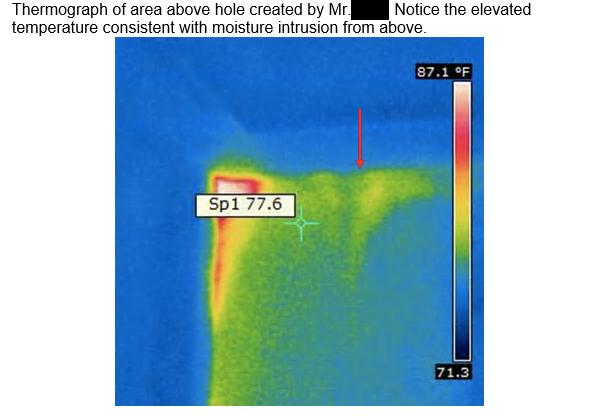 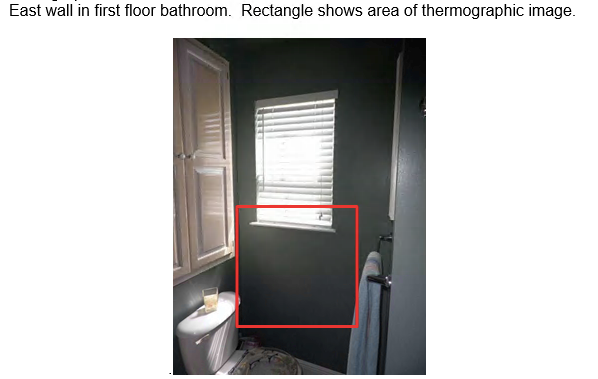 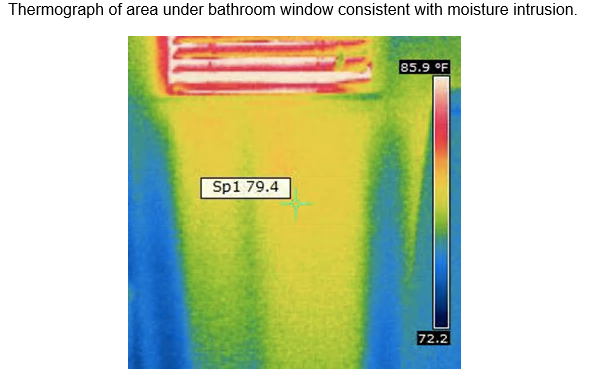 For more information about these and other services, you may visit our thermal imaging services page or contact us.

On October 23rd, The Times-Picayune and The New Orleans Advocate published an article highlighting the U.S. Forensic organization and why it was … END_OF_DOCUMENT_TOKEN_TO_BE_REPLACED

Engineering Career Opportunities in Louisiana U.S. Forensic, a forensic engineering firm providing services throughout the U.S., has full-time and … END_OF_DOCUMENT_TOKEN_TO_BE_REPLACED