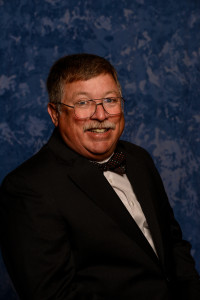 As a means of controlling costs, product liability investigations often involve engineering experts inspecting evidence shipped to them without benefit of a site inspection. Recently, U.S. Forensic had a case which demonstrated why documenting the in situ condition during the initial site visit can prove to be equally valuable.

Our firm was asked to retrieve and retain a water heater from the 10th floor of a new condo building. We were asked to retain the water heater until the manufacturer was put on notice and a joint inspection was scheduled. While on site, we obtained permission to document the installation of the water heater.

The joint inspection of the water heater was scheduled several months later at our laboratory.   The manufacturer’s representative and the U.S. Forensic engineer measured the flow of the leak with a flow meter and photos documenting the testing were taken. After confirming the leak, we stripped the outer shell and insulation off the water heater to find a leak at the seam weld of the tank. We cut a segment out and then sectionalized it. The manufacturer’s representative obtained one section for further analysis of the weld, and U.S. Forensic kept the other section along with the water heater. The evidence indicated that the weld did not fuse both ends of the tank’s steel, which indicated a defect in the manufacturing process. Both experts were in agreement. We provided our client a verbal report that a clear defect was present, and the manufacturer’s expert agreed. Two months later, the client called stating that the manufacturer accepted responsibility for the defect, but was only going to offer 50% of the value of the claim. The manufacturer’s position: if the water heater had been properly installed, the leak would not have caused the damage.

The site visit and photos proved extremely valuable. The photos and documentation provided evidence that the installation had been completed correctly and did not contribute to the loss. Our written report addressed those facts. The client called a few weeks later saying the manufacturer changed their position and paid 95% of the total claim. In this case, a thorough site inspection was worth 45% of the claim’s value, a number in the tens of thousands of dollars. 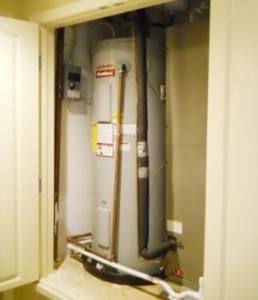 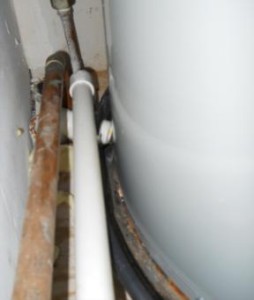 Routing of drain line to pan 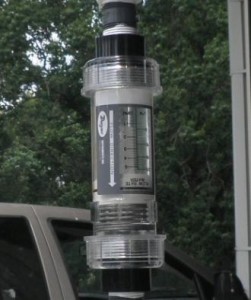 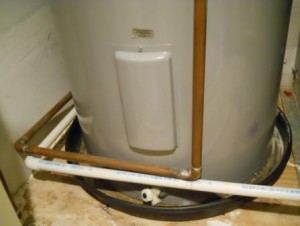 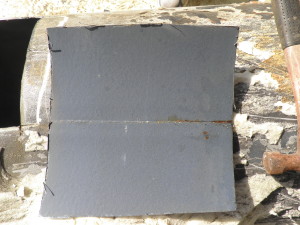 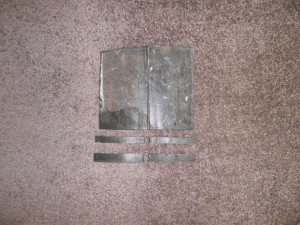 There are several things an adjuster can evaluate to determine if there is a potential for subrogation. Most water heaters fail due to lack of maintenance, especially as it relates to the anode.  Important components of the inspection:

A rusted outer shell indicates that the leak has been occurring for an extended period of time.  Corrosion

will occur when the sacrificial anode is consumed or has more than 6 inches of core wire exposed. Anodes must be inspected and replaced regularly. The rate of replacement depends on the chemistry of the water and water usage. Leaks caused by corrosion start out small and will slowly rust the outer sheet metal covering.  If the leak was caused by corrosion and the sacrificial anode was consumed this is evidence that the owner did not properly maintain their water heater and the odds of recovering on a subrogation case is little to none.

If it is a relatively new water heater and the outer casing is not rusted, then you may have a good case for subrogation.  An engineer who is equipped with a flow meter and pressure gauge can determine the extent of the leak.  He can then determine the cause of the leak and examine the anode to determine if it was properly maintained. He should also document the installation of the water heater to determine if it was properly installed.

For more information about similar services you may visit our Product Liability page.

On October 23rd, The Times-Picayune and The New Orleans Advocate published an article highlighting the U.S. Forensic organization and why it was … END_OF_DOCUMENT_TOKEN_TO_BE_REPLACED

Engineering Career Opportunities in Louisiana U.S. Forensic, a forensic engineering firm providing services throughout the U.S., has full-time and … END_OF_DOCUMENT_TOKEN_TO_BE_REPLACED